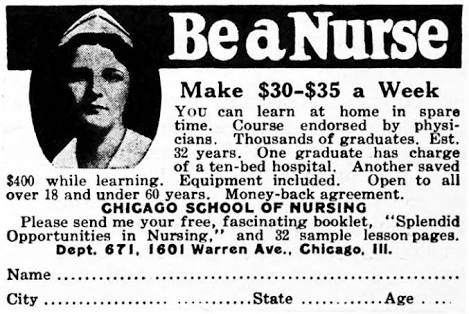 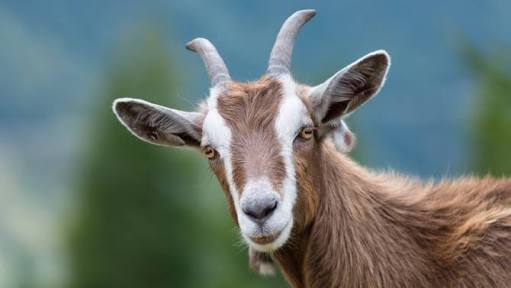 When my youngest daughter, Gail, was nineteen years old, she decided she wanted to change her name to Abigail. I’m not sure why she wanted to do it, but she had given it a lots of thought, and it was important to her.

My lovely supermodel wife wasn’t exactly pleased with her daughter’s decision. She had also given a lots of thought to the name she had christened her youngest daughter with, and she didn’t like the idea of this whole name change thing. In fact, Lea took four days to find the perfect name for her second daughter. Lea and Steve had planned on naming her Sara, but…

“She doesn’t look like a Sara…” Lea said. They went through a lots of names before they settled on Gail. And what sold Lea on the name was one simple thing. “Yes, it’s perfect! She looks like a Gail.”

And she thinks I’m crazy…

“At least she’s not changing her name to Unicorn.” I said. “Or Butterfly. Or Queen Elizabeth III. Or Zeke. It could be so much worse.”

“I still don’t have to like it.” was Lea’s response.

Regardless of what anyone thought, Gail had made up her mind. She filed all the appropriate documentation, and made an appointment for Name Change Court. In order to legally change her name, she needed two witnesses to testify on her behalf. She chose Lea and I to represent her. Despite her feelings, Lea agreed to do this for her daughter.

Changing your name is a relatively simple process in Minnesota. You have to be at least eighteen years of age, a resident of the State of Minnesota for at least six months, and your application has to be filed in the county in which you reside. You have to appear in front of a judge, answer a few questions, pay the court fees, and you have a new name.

I loved Name Change Court. The referee hearing Gail’s application was a friendly looking guy that reminded me of Fred Rogers from Mr Rogers’ Neighborhood. I imagined he was wearing a sweater under his robe.

There were several other petitioners in court that day. All of them were from Africa. We would hear all of their petitions before Gail took the stand to become Abigail. One attorney represented all of the guys from Africa. Gail didn’t have an attorney.

“Do you need an attorney?” I asked Gail, like I had a lawyer in my back pocket, or something.

Each petitioners’ case was presented separately. A petitioner was sworn in, and took the stand, then endured a grueling interrogation by Mr Rogers.

“Please state your name for the court.”

“My name is Inigo Montoya.” the first petitioner said.

“Okay.” Mr Rogers said, smiling, and checked off a box on the paperwork in front of him.

“According to the visa you entered the country with Mr Montoya, your name is Abdallah Akoya.”

“Yes. Abdallah Akoya was my cousin. He applied for the visa to come to this country.”

“Okay.” another box was checked off. “And how did you end up with your cousin’s visa?”

“Okay.” Mr Rogers checked off another box. “Are you applying for a name change to avoid paying debts, to avoid being sued, or to avoid being arrested or charged with a crime?” Mr Rogers asked in his singsong voice. He was freaking brutal. No wonder these guys had hired an attorney.

“No. I am an honest man.” Inigo replied. Mr Rogers smiled, and checked off another box.

“Have you ever had sex with a goat?”

“No! I have never had sex with a goat!” Inigo Montoya indignantly replied. He had not been expecting that question. Mr Rogers kept on smiling, and checked off another box.

“Did you bring any witnesses who can verify the truth of your testimony?”

“I am representing Mr Montoya, and I have filed all of the appropriate documentation with the court.” the attorney replied.

“Okay!” Mr Rogers said, and that was it. Inigo Montoya had survived his grueling interrogation, and could become Abdallah Akoya.

I can’t remember how many guys from Africa endured their grueling interrogations under the benignly smiling gaze of Mr Rogers, or how many cousins had been eaten by lions, but all of them would take the stand before Gail did. And when she did, she was ready.

“Okay!” Mr Rogers smiled, and took a moment to check off all the boxes on Gail’s paperwork. “Did you bring any witnesses to testify on your behalf?”

“Yes. I brought my parents.” soon-to-be Abigail replied, and pointed to us.

“Would you please rise, and state your names?”

“I’m Lea Covington Rowen. I’m Gail’s mother, and I can vouch for her testimony.”

“Okay.” Mr Rogers checked off another box. “And you?”

“I’m Mark Edward Rowen. I’m Gail’s stepfather, and I can also vouch for her testimony.”

“Yes?” Mr Rogers smiled, and looked up from his paperwork.

“I’ve never had sex with a goat, either.”

I’ve thought about changing my name, but I’ve been putting it off for a couple of reasons. One, I haven’t become a prophet yet, and I think I’d be more believable as a prophet if I had a name that sounded more, I don’t know, prophetic.

And two, the name I’ve been kicking around has already been taken by a prophet.

So? The guy’s been dead been dead for three thousand years!

Not so. Elijah is possibly the only man that ever lived that didn’t got dead. He was taken up to heaven on a chariot of fire. He may return again someday, and how would he feel meeting another prophet who had taken his name?

Elijah is described as being a big, hairy guy. He could probably kick my ass with two hairy fingers, so, I’ve been waiting.

The day may come when my foolish dream is realized. I certainly hope so, even if the life of a prophet is one of scorn and suffering…

My lovely supermodel wife has gotten used to my delusion. And if she hasn’t, she’s at least become less vocal in her opposition. And I, I have become less convinced it will ever become a reality.

Why do you want to be a prophet, Mark?

That’s a fair question, but the answer…